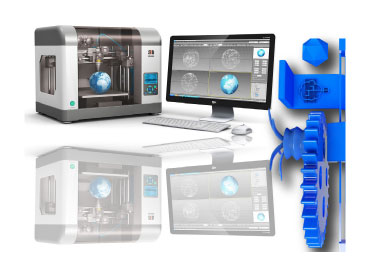 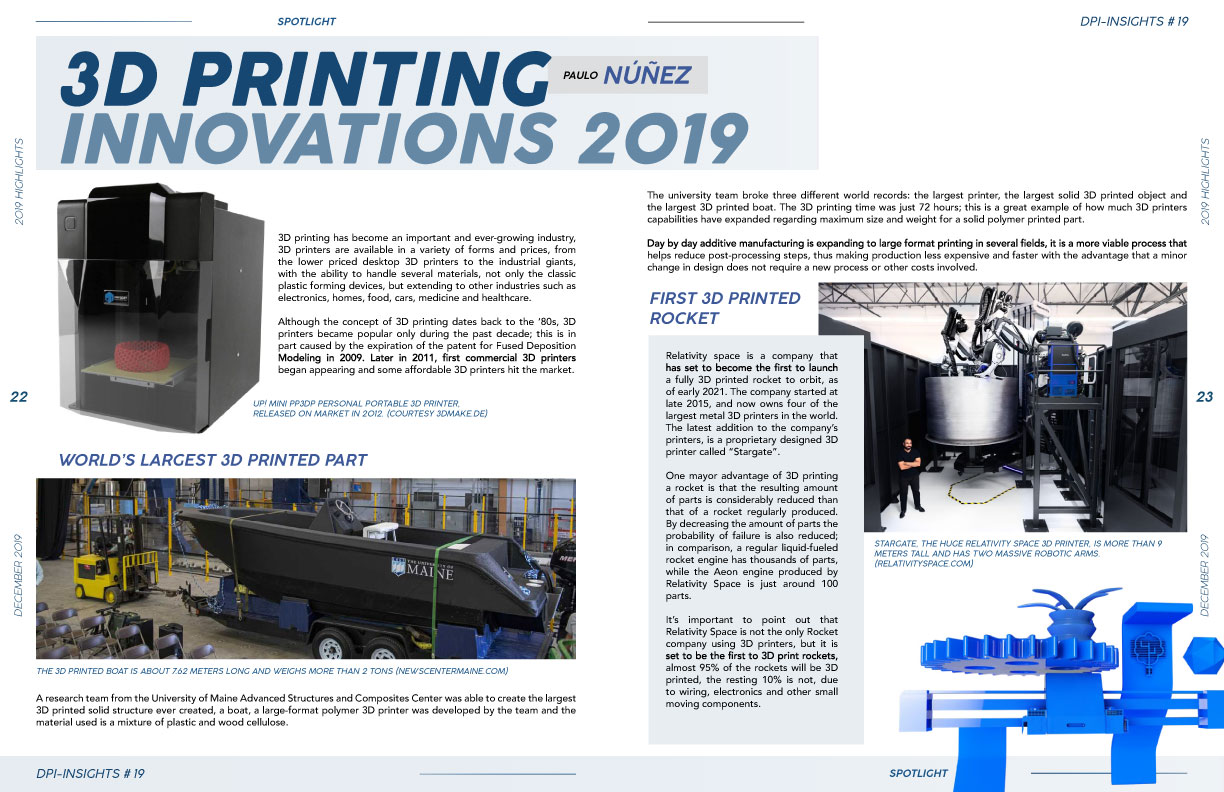 3D printing has become an important and ever-growing industry,

3D printers are available in a variety of forms and prices, from the

lower priced desktop 3D printers to the industrial giants, with the

ability to handle several materials, not only the classic plastic forming

devices, but extending to other industries such as electronics, homes,

food, cars, medicine and healthcare. Although the concept of 3D printing 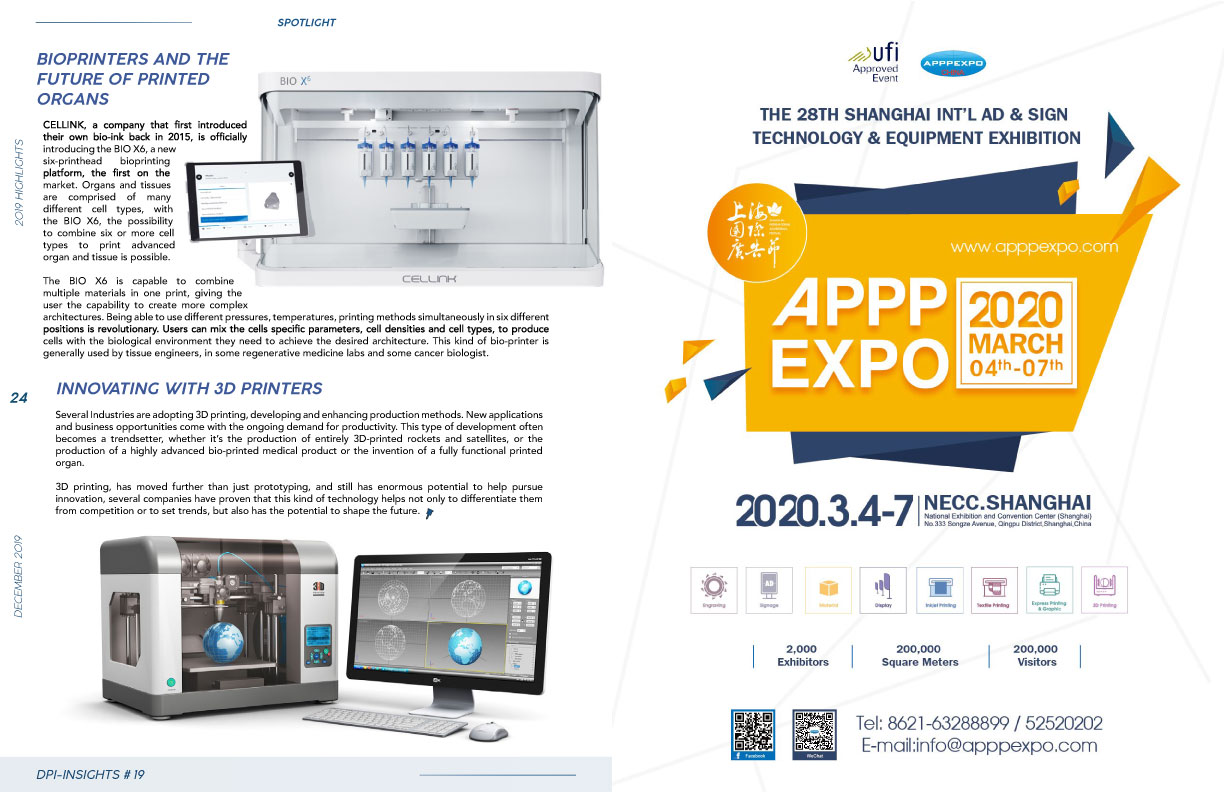 3D printers became popular only during the past

decade; this is in part caused by the expiration of the patent for